As Falcon Analytical enters into its 10th year of business the company has planned a very exciting showcase for PITTCON 2017, March 6 through 9, in Chicago.

In addition to a wide range of updates on applications of the ultrafast, ultra-user-friendly, highly durable, practical, reliable and economical CALIDUSTM Gas Chromatograph, conferees who visit Booth # 1240 will find...

Visitors can also hear about the exploits of the CALIDUS Mobile GC System as it has been on a “road tour” in recent months.

Updates will be also be available on the CALIDUS MT GC as it has been applied to fuel fraud detection, helping tax bodies to stem the loss of revenue caused by illegal fuel marketing.

And Falcon booth guests can also learn about the latest applications of the Ultrafast D7798 SimDis method (D2887 equivalent). 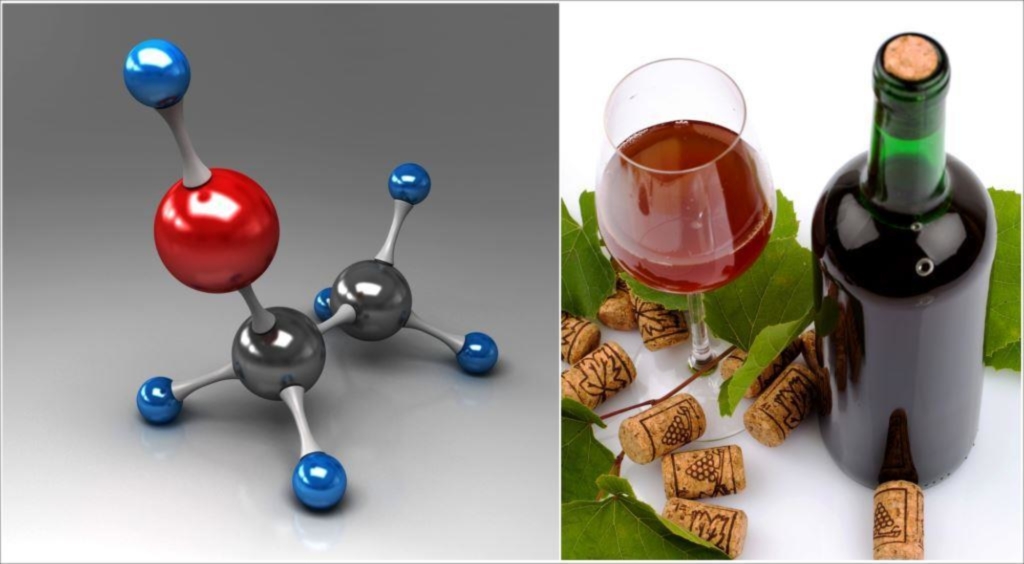 Falcon’s lab table will be part of the “Lab Ninja” Gauntlet located in the PITTCON Magnificent Mile park. The Lab Gauntlet will be available every day of the conference, Monday – Thursday, March 6 – 9, from 10am – 2pm. 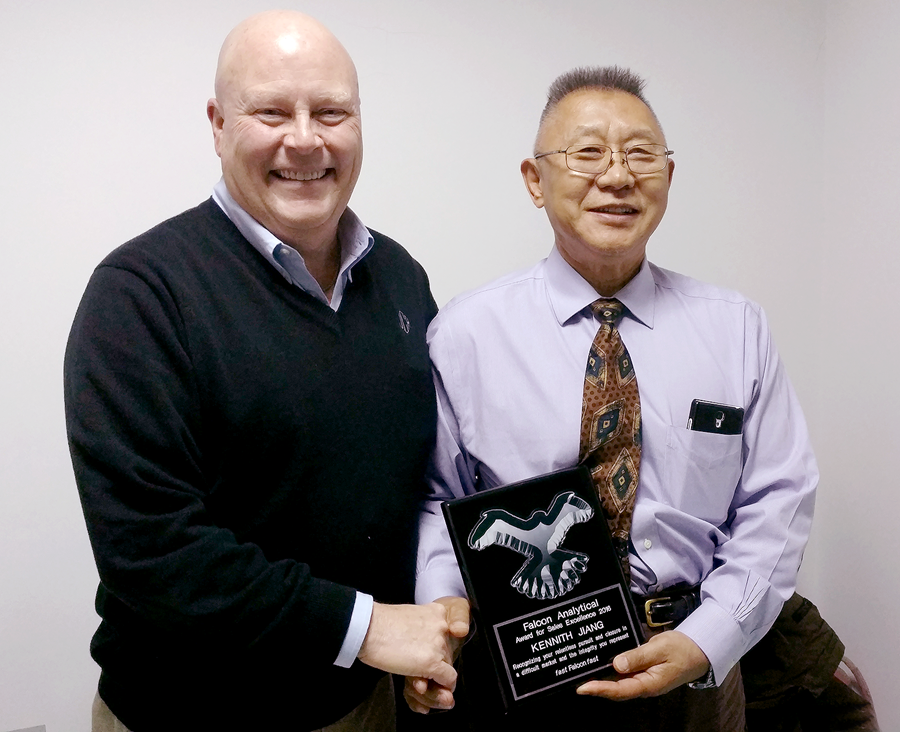 Kenneth Jiang, General Manager of Sino Technology Plus Corporation, has received the Falcon Analytical “Award for Sales Excellence” for 2016. Falcon CEO, John Crandall, presented the award to Kenneth during an informal ceremony at Beijing, China, in January.

Sino Technology Plus is Falcon’s official distributor for China and John Crandall noted that the award was not only to recognize Kenneth’s 2016 contributions but also his “consistent, persistent and professional pursuit of business in China” since he joined the Falcon team in 2011.

Falcon has earned 16 government body commendations for export commerce including the U.S. President’s “E” Award in 2016.

We hope that all our readers will join us in congratulating Kenneth Jiang for his outstanding performance and join us at Booth # 1240 during PITTCON 2017.

For assistance with any of our products or services anytime please contact Falcon using the details below.

Or for a quick quote on your application just click tml_sales@teledyne.com and provide a few details about your measurement in an email message.