Established Players in the GC Industry

Our Teledyne-Falcon GC product was awarded two US patents. One provisional US patent is pending and two more patents are in development.

Our applications installed to date mirror our targeted customer segments and much more. We like to say from the winery to the refinery to the wellhead and everything in between.

Installation That is Not Location Specific

Our D7798 method is 2-3 times more precise than the older D2887 (equivalent) with no bias, enabling far more precise control for fuel production.

Teledyne-Falcon GC is the only GC fully capable of running the ultrafast D7798 method and achieving these extraordinary results.

The State of West Virginia has awarded Falcon Analytical 15 Governors Commendations for Excellence in Exporting. Each award is for a new and distinct destination nation.

The US Department of Commerce has awarded Falcon Analytical the President’s “E” Award for Export Excellence.

For 2016 Dow Chemical and Falcon Analytical were joint finalists for “R&D” magazine’s R&D 100 Award and the UK’s “IChemE” award. These two awards are for significant contribution to the sciences, in this case chemical related science.

Dow and Falcon submitted a joint entry that included the Dow Chemical marker, Accutrace S10, that can be detected in fuels at 250 ppb levels by Teledyne-Falcon GCs. 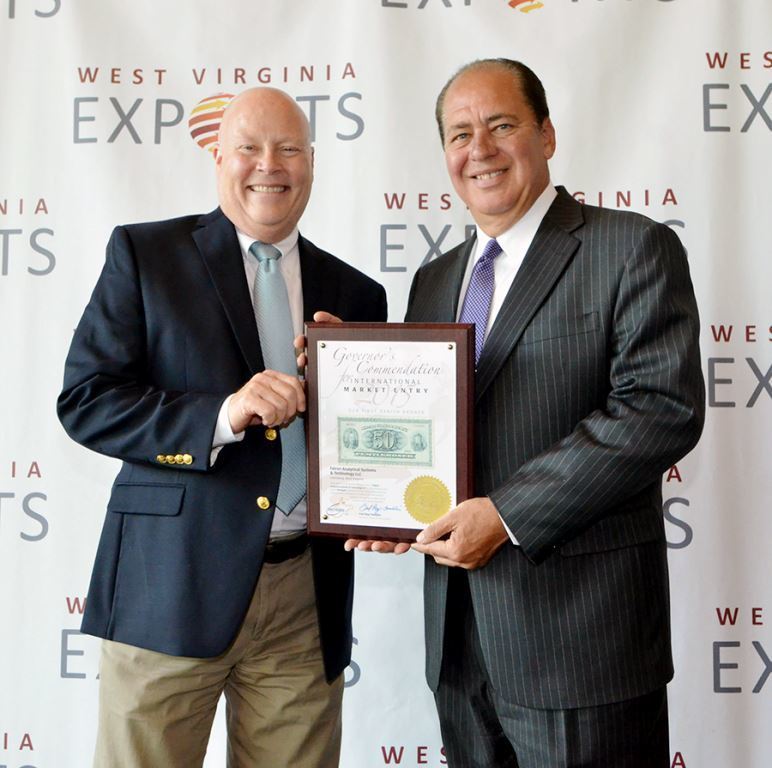 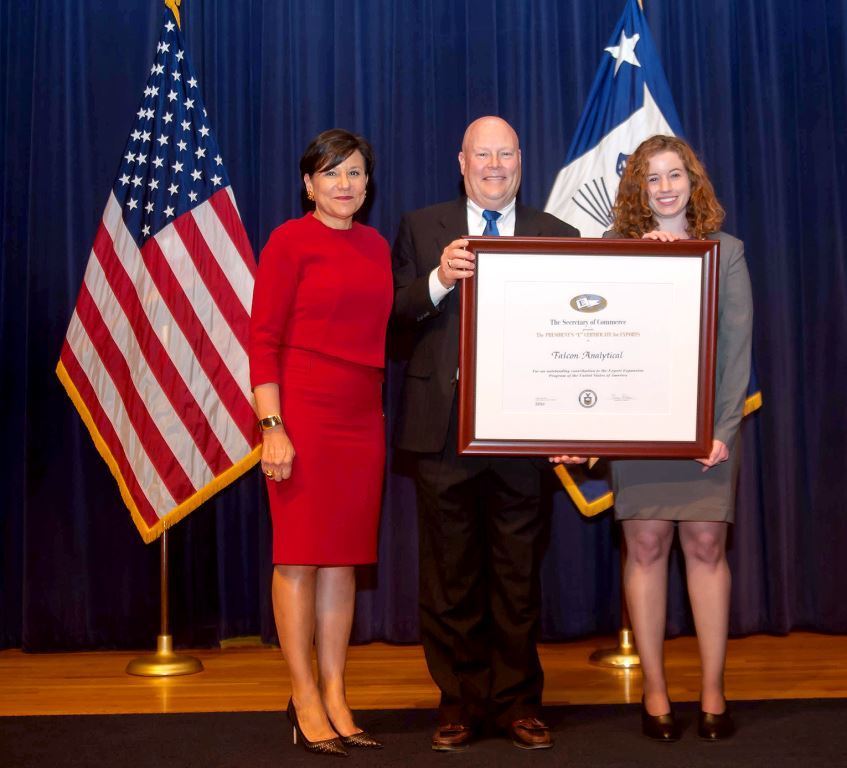 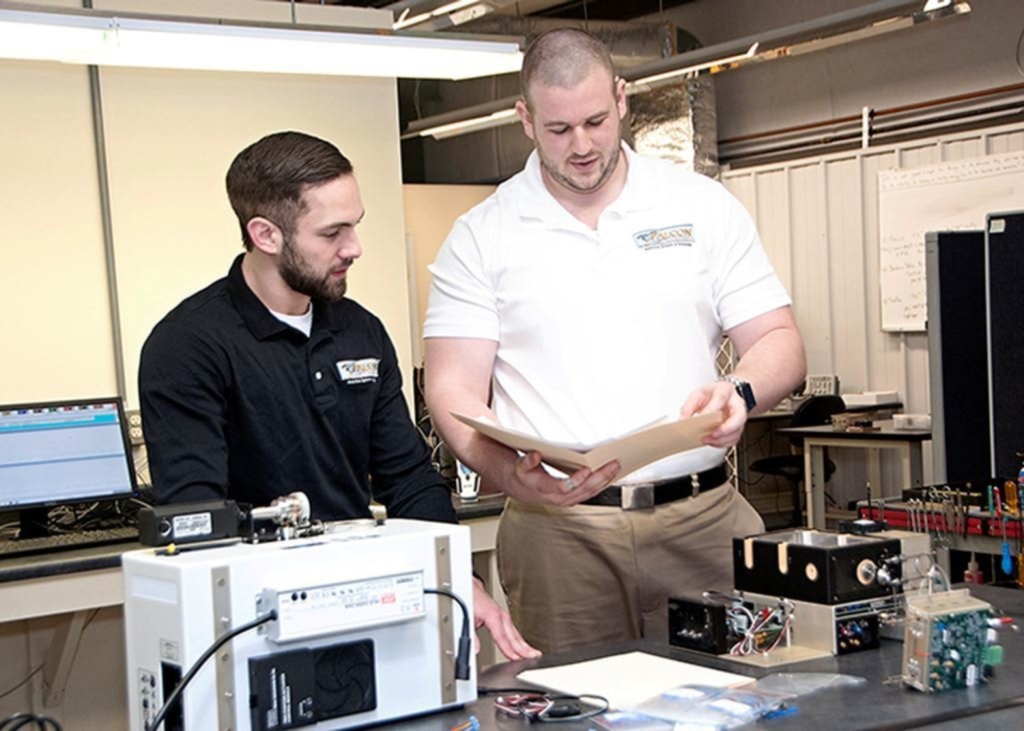 Falcon has been in business since 2007 as a distributor and subcontract manufacturer of gas chromatography equipment.

We are owned in part by a larger business entity, Appalachian Electronic Instruments, Inc., a Class C corporation for more than 60 years.

Falcon has 8 specialized gas chromatography employees, supported by 50 AEI manufacturing employees, who build all of the CALIDUS GC hardware, in a 55,000’ square facility on the same industrial site where Falcon is located.

This gives Falcon deep capabilities for custom engineering and manufacturing as projects require. Falcon has the capacity to produce up to 500 CALIDUS ultrafast GCs per year without expanding staff.


Above: The Falcon/AEI manufacturing facility in Lewisburg, West Virginia USA.

CALIDUS ultrafast gas chromatograph installed base has grown to over 200 units since formal introduction in January 2010.

The balance of the installed CALIDUS GCs are deployed in a variety of applications. For many of these applications the customers found it difficult to get any other supplier to help: 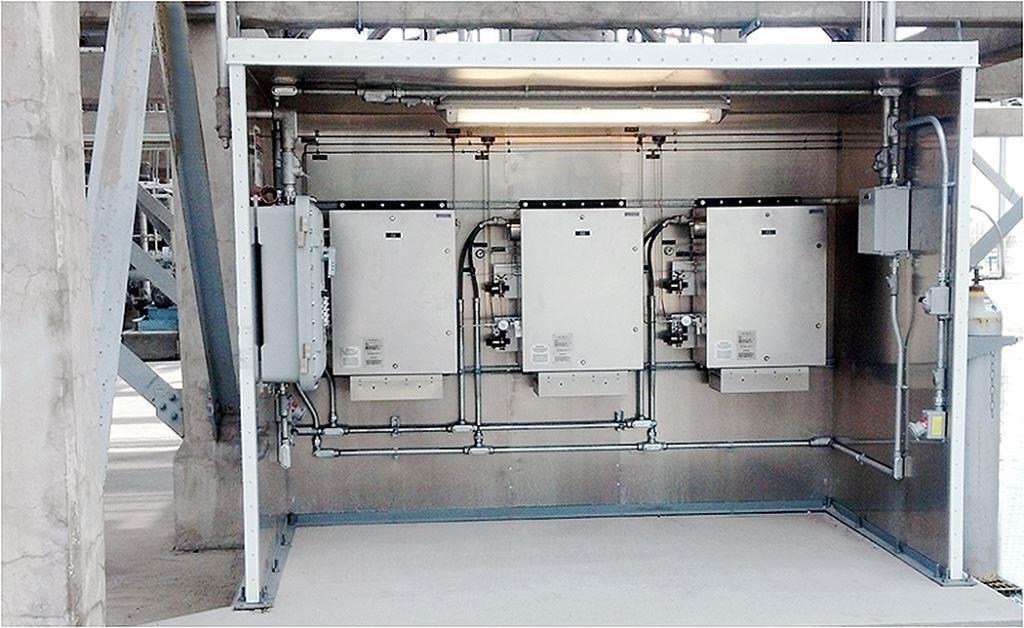 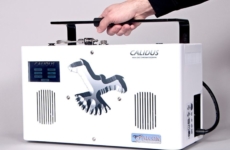 Above Left: A three-stream CALIDUS GC process system in a three-sided shelter in Texas USA.
Above Middle: The CALIDUS GC with transportable handle.
Above Right: A Falcon technician checking a CALIDUS GC inside a process enclosure.

Perhaps you would like to learn how Falcon Analytical and the CALIDUSTM Gas Chromatograph can make your professional life more comfortable, efficient and profitable. You can contact us with confidence now using the details below. We would be delighted to discuss your specific applications and needs.